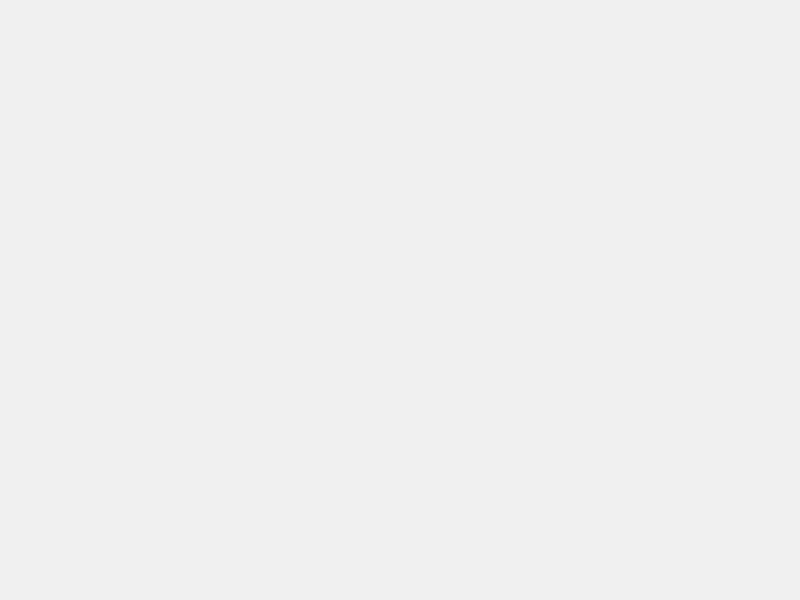 Hartford County forecast: A chance of rain showers. Mostly cloudy, with a high near 55. Northeast wind around 7 mph. Chance of precipitation is 40%. more

According to census records, the population of Hartford County decreased by 0.54% in 10 years.