Worcester County forecast: Partly sunny, with a high near 75. West wind 6 to 12 mph, with gusts as high as 22 mph. New rainfall amounts less than a tenth of an inch possible. more 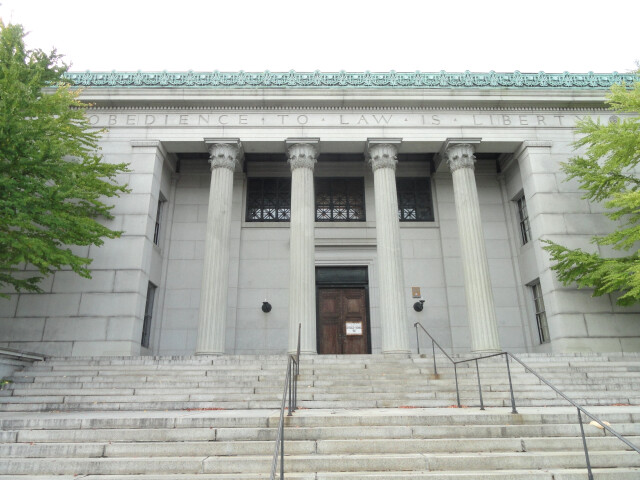 The population of Worcester County increased by 3.86% in 9 years.