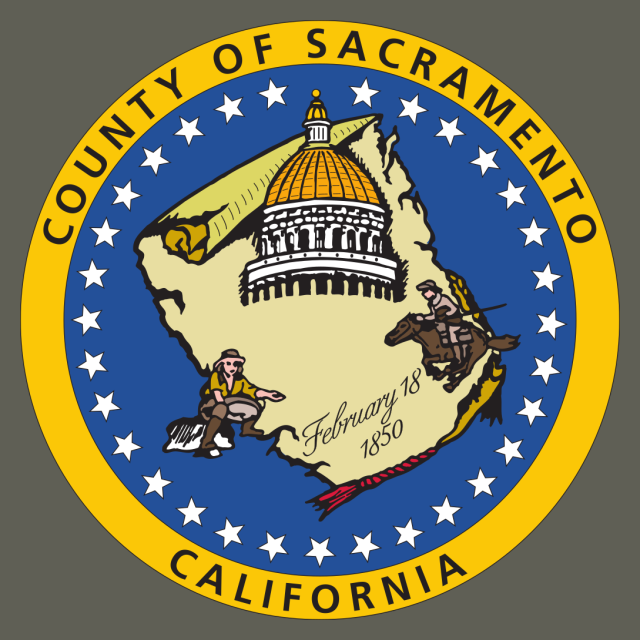 Sacramento County forecast: Rain likely. Cloudy, with a low around 54. Northeast wind 3 to 9 mph. Chance of precipitation is 70%. New rainfall amounts between a tenth and quarter of an inch possible. more

The population of Sacramento County increased by 9% in 10 years.