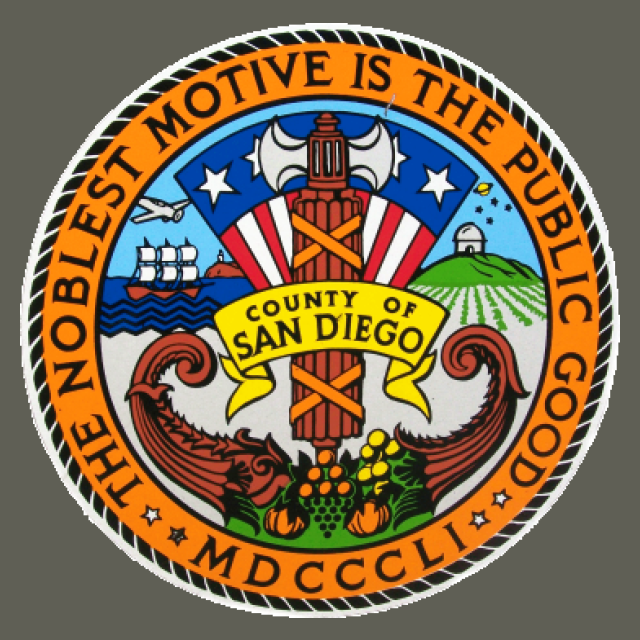 San Diego County forecast: A chance of rain showers before 5am. Mostly cloudy, with a low around 51. more

The population of San Diego County increased by 7.12% in 10 years.