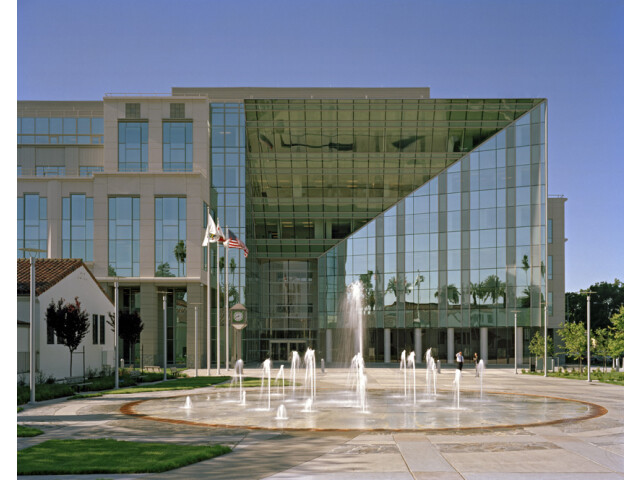 Solano County forecast: Rain likely. Mostly cloudy. High near 74, with temperatures falling to around 72 in the afternoon. South wind 7 to 16 mph, with gusts as high as 21 mph. Chance of precipitation is 60%. New rainfall amounts less than a tenth of an inch possible. more

The population of Solano County increased by 7.52% in 10 years.