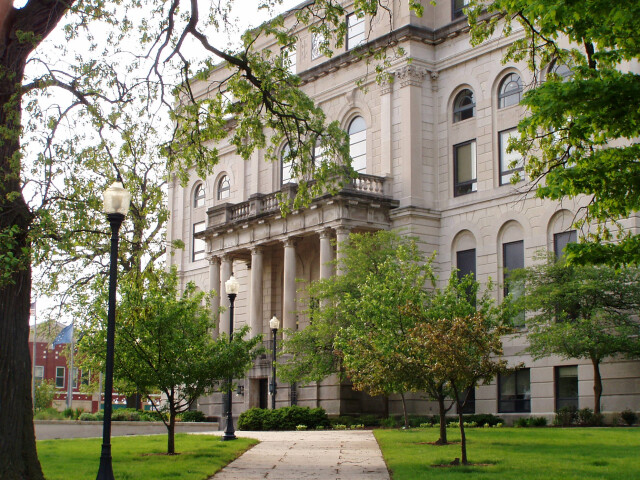 Porter County forecast: A chance of rain showers. Mostly cloudy. High near 61, with temperatures falling to around 59 in the afternoon. North wind 15 to 25 mph, with gusts as high as 35 mph. Chance of precipitation is 50%. New rainfall amounts between a quarter and half of an inch possible. more

The population of Porter County increased by 3.88% in 10 years.