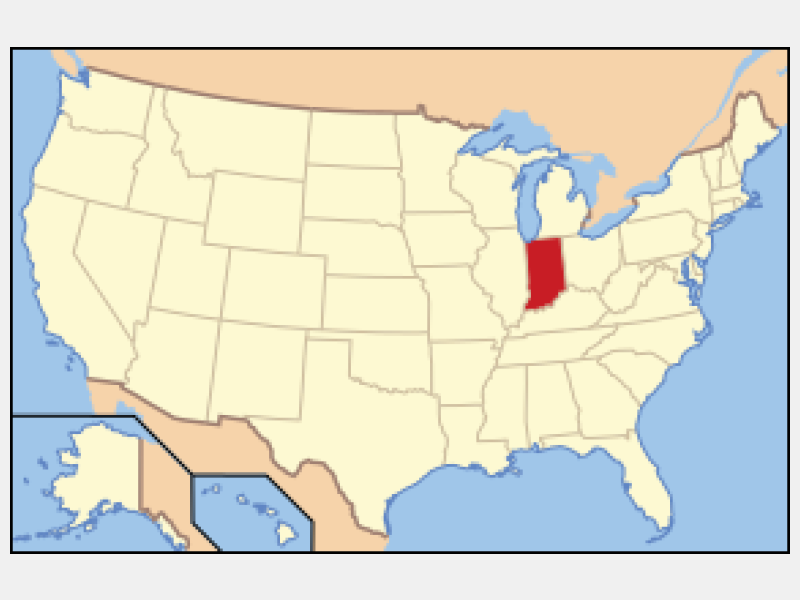 Map of USA IN detail map

Saint Joseph County forecast: A chance of showers and thunderstorms. Mostly sunny, with a high near 80. more

The population of Saint Joseph County increased by 1.68% in 10 years.