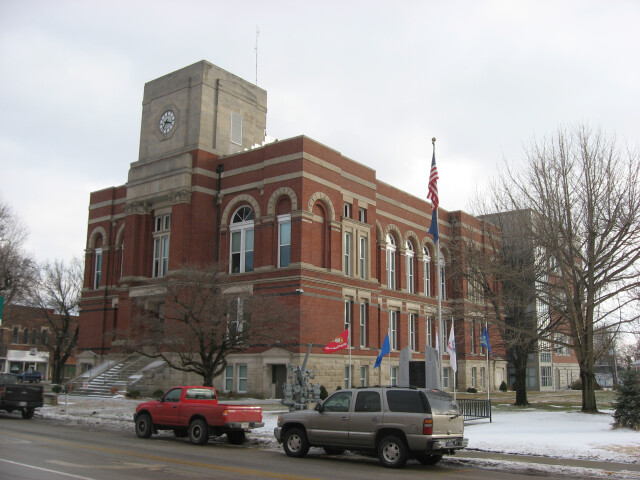 According to census records, the population of Greene County decreased by 3.89% in 9 years.

Other places with the same name (13)