Inglewood is bordered by Culver City to the west and southwest, Westchester to the northwest, Lennox to the north and northeast and Ladera Heights to the east. The city of Los Angeles borders it to the southwest and south (with direct access via Exposition Boulevard). The boundary between Inglewood and Los Angeles was officially established by a court decision in 1919; it has not been modified since then. 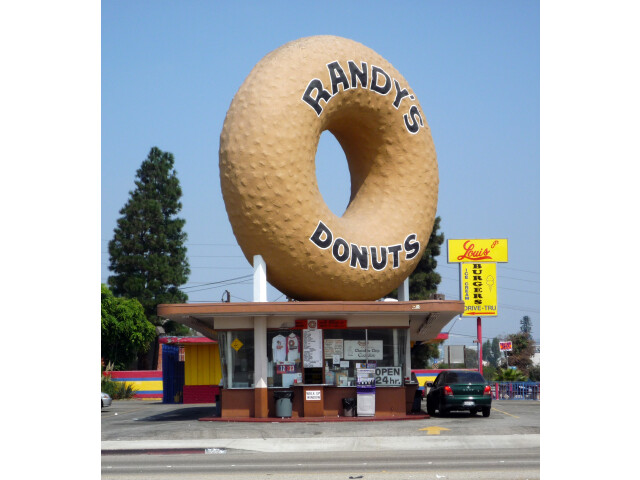 According to census records, the population of Inglewood decreased by 2.3% in 10 years.

Where to Stay in Inglewood

Other Places in Inglewood

Other cities in Los Angeles County