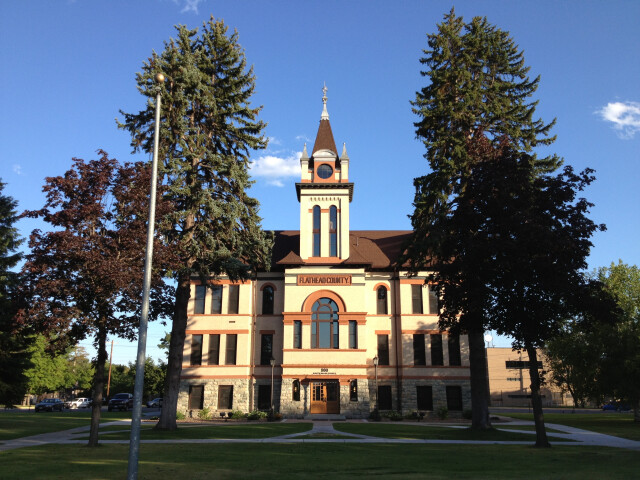 Flathead County forecast: A chance of rain and snow after midnight. Mostly cloudy, with a low around 34. Southwest wind 10 to 14 mph, with gusts as high as 23 mph. Chance of precipitation is 30%. New snow accumulation of less than half an inch possible. more

The population of Flathead County increased by 14.1% in 10 years.