The largest city of Douglas County is Castle Rock with a population of 68,484. Other cities include, Parker population 57,706, Castle Pines population 10,763 and Larkspur population 212.

Douglas County forecast: A slight chance of showers and thunderstorms after 1pm. Mostly sunny. High near 79, with temperatures falling to around 74 in the afternoon. Southwest wind 5 to 14 mph, with gusts as high as 22 mph. Chance of precipitation is 20%. New rainfall amounts less than a tenth of an inch possible. more

The population of Douglas County increased by 18.71% in 9 years. 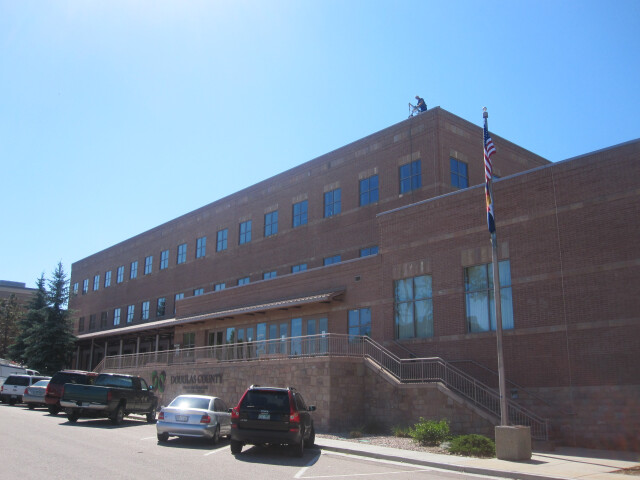