The largest city of El Paso County is Colorado Springs with a population of 478,221. Other cities include, Fountain population 30,735, Manitou Springs population 5,390, Palmer Lake population 2,993 and Ramah population 130.

El Paso County forecast: A slight chance of showers and thunderstorms after 2pm. Partly sunny, with a high near 80. West southwest wind 5 to 15 mph. Chance of precipitation is 20%. New rainfall amounts less than a tenth of an inch possible. more

The population of El Paso County increased by 13.62% in 9 years. 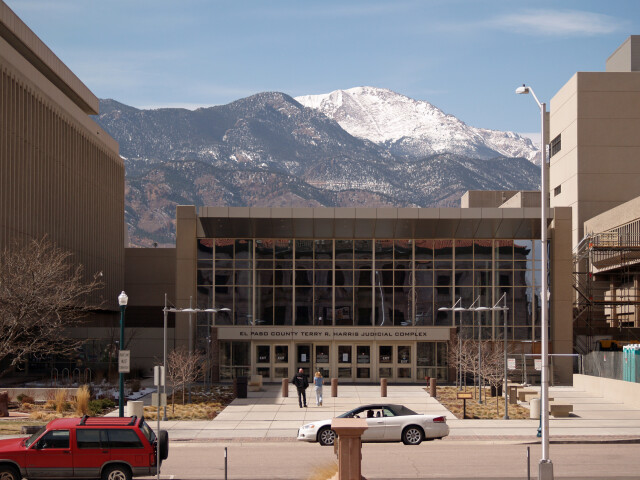