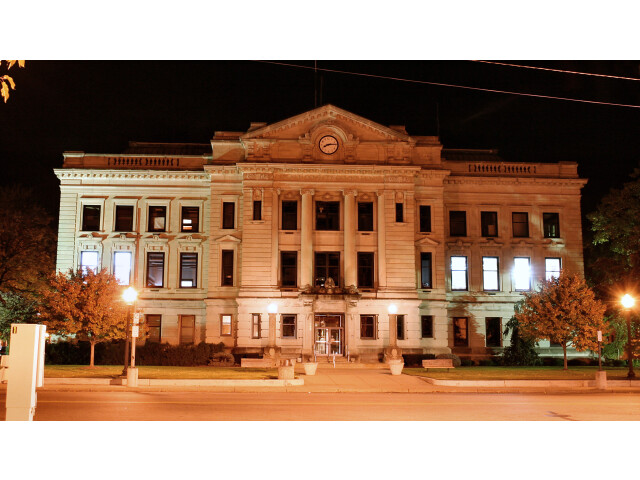 DeKalb County forecast: Rain and a chance of thunderstorms before 8am, then showers and thunderstorms. Cloudy, with a high near 57. Chance of precipitation is 90%. New rainfall amounts between a half and three quarters of an inch possible. more

The population of DeKalb County increased by 3.31% in 10 years.

Clement A. Lounsberry was born in DeKalb County