Linn County is a county located in the U.S. state of Kansas. As of the 2010 census, the population was 9,656 and a population density of 6 people per km². After 9 years in 2019 county had an estimated population of 9,703 inhabitants. Its county seat is Mound City. The county was created 154 years ago in 1867.

Linn County forecast: Showers and thunderstorms likely. Mostly sunny, with a high near 95. Heat index values as high as 103. South southwest wind 10 to 15 mph, with gusts as high as 26 mph. Chance of precipitation is 60%. New rainfall amounts between a half and three quarters of an inch possible. more 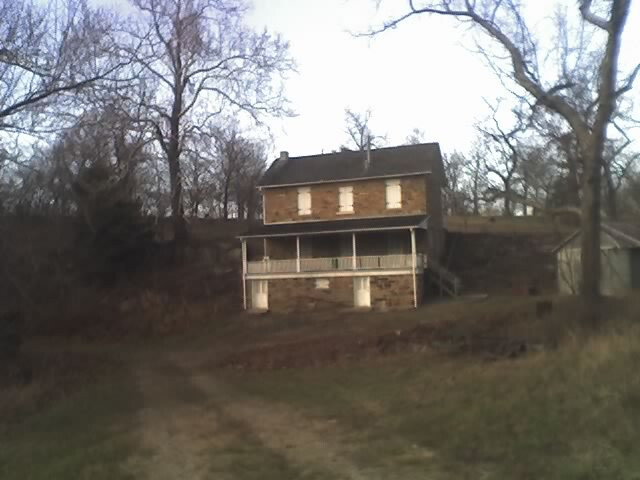 The population of Linn County increased by 0.48% in 9 years.

American politician Frank A. Hazelbaker was born in Linn County