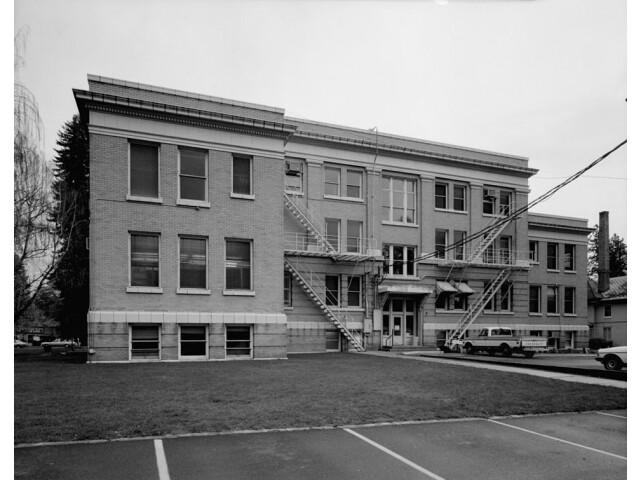 Kootenai County forecast: Showers and thunderstorms likely before 2am, then patchy fog and a slight chance of rain showers. Mostly cloudy, with a low around 45. Chance of precipitation is 70%. more

The population of Kootenai County increased by 16.42% in 9 years.