Benewah County forecast: Areas of smoke before 2pm, then haze between 2pm and 5pm, then haze and a slight chance of rain showers. Mostly sunny. High near 99, with temperatures falling to around 97 in the afternoon. East wind 6 to 9 mph. Chance of precipitation is 20%. more 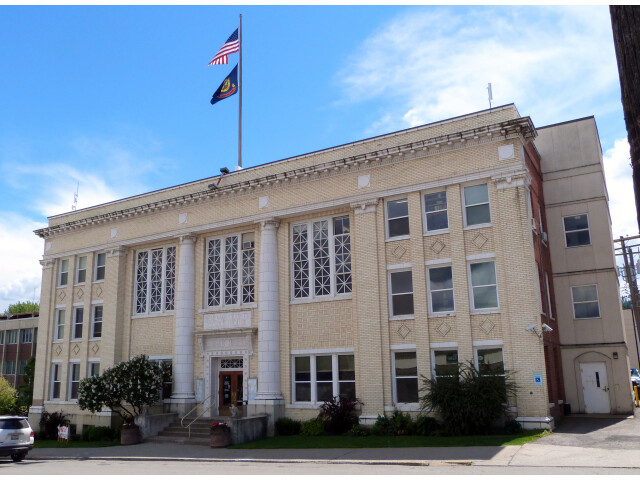 The population of Benewah County increased by 0.14% in 9 years.