The population of Henderson County increased by 5.08% in 9 years. 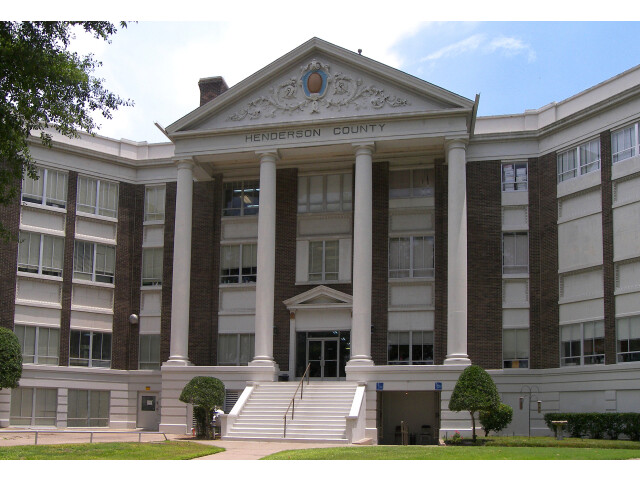