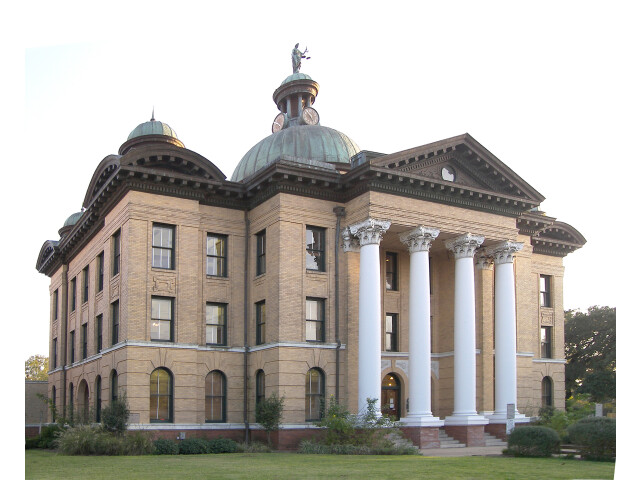 Fort Bend County forecast: Mostly cloudy. High near 87, with temperatures falling to around 84 in the afternoon. North wind around 5 mph. more

The population of Fort Bend County increased by 30.29% in 10 years.