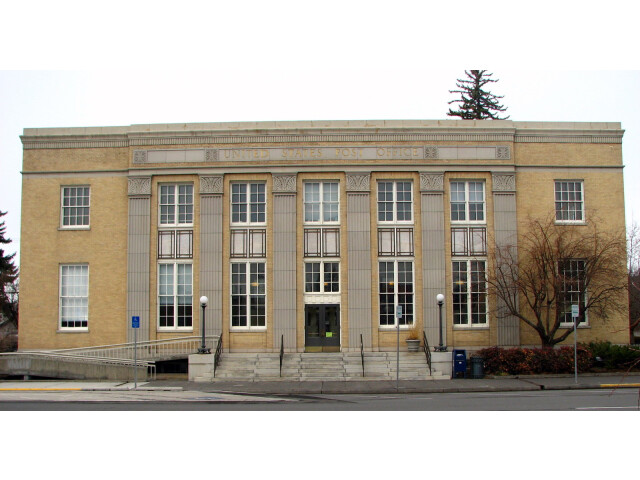 Deschutes County forecast: Patchy frost between 11pm and 2am. Partly cloudy, with a low around 32. more

The population of Deschutes County increased by 21.82% in 10 years.