Whatcom County: County in the state of Washington, United States

Whatcom County forecast: A slight chance of rain before 11pm. Mostly cloudy, with a low around 57. West southwest wind around 5 mph. Chance of precipitation is 20%. New rainfall amounts less than a tenth of an inch possible. more 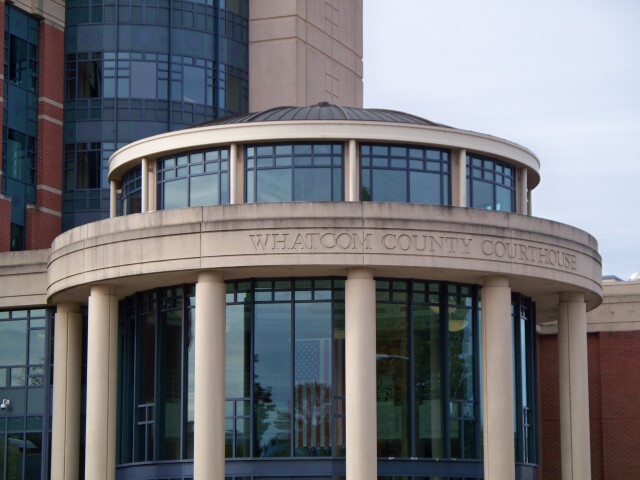 The population of Whatcom County increased by 12.26% in 9 years.