Located in the state of Oklahoma, Tulsa County is one of the fastest-growing counties in the United States. It's also home to some of the most beautiful landscapes in America—from rolling hills to lush forests and even a few lakes. If you're looking for a place to settle down, this is it!

The county was formed at statehood from part of the former Indian Territory and named for the nearby city of Tulsa. In 1919, a small portion of northeastern Wagoner County was added to Tulsa County. The oil boom in northeast Oklahoma lead to rapid development in this area and growth continued until after World War II.

The county seat and largest city is Tulsa, with a population of more than 650,000 people. The city boasts many attractions, including the Philbrook Museum of Art, the Oklahoma Jazz Hall of Fame Museum and plenty of other museums worth visiting.

If you're feeling adventurous, you can visit Lake Keystone where you'll find plenty of activities like boating or fishing as well as nature trails and parks for hiking or biking through beautiful scenery. If that's not enough for you, there are also plenty of restaurants and bars within walking distance from your house so you don't have to worry about driving after drinking too much beer (or wine). 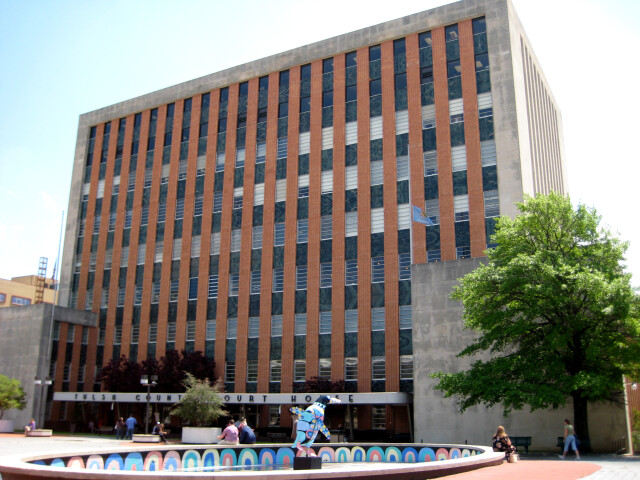 The population of Tulsa County increased by 8.24% in 10 years.