Comanche County is a county located in the U.S. state of Oklahoma. As of the 2010 census, the population was 124,098, making it the fourth-most populous county in Oklahoma. Its county seat is Lawton. The county was created in 1901 as part of Oklahoma Territory. It was named for the Comanche tribal nation.

Comanche County has historically been one of the most important locations for paleontological research in North America because it preserves a rich fossil record dating back to the Permian Period (about 250 million years ago). 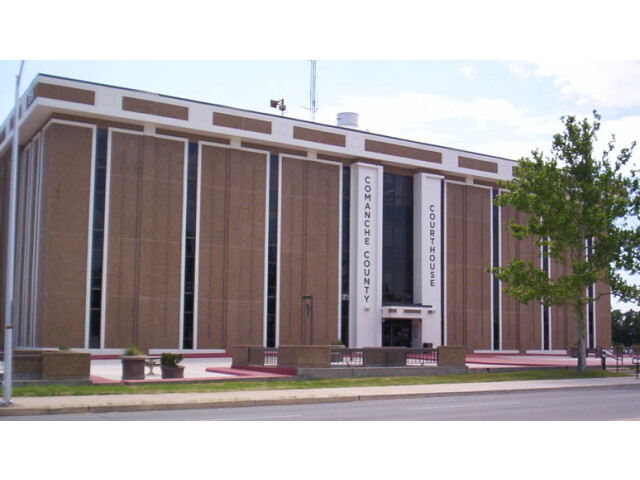 According to census records, the population of Comanche County decreased by 2.48% in 10 years.