Oconee County is a county located in the U.S. state of South Carolina. As of the 2010 census, the population was 74,273 and a population density of 43 people per km². After 10 years in 2020 county had an estimated population of 2,020 inhabitants. Its county seat is Walhalla. The county was created 153 years ago in 1867. 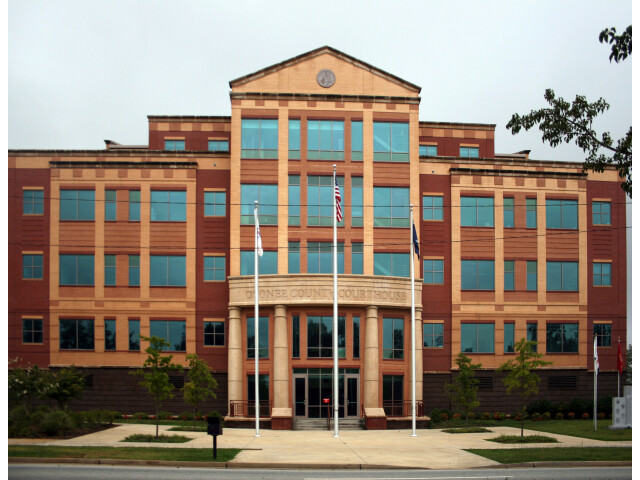 Oconee County forecast: Rain showers likely before 9pm, then rain showers and patchy fog. Cloudy, with a low around 67. East northeast wind around 7 mph. Chance of precipitation is 90%. New rainfall amounts between a half and three quarters of an inch possible. more

The population of Oconee County increased by 7.18% in 10 years.