Lewis County: County in the state of Washington, United States

The largest city of Lewis County is Centralia with a population of 17,745. Other cities include, Chehalis population 7,654, Napavine population 2,001, Winlock population 1,428 and Morton population 1,199.

Lewis County forecast: Showers and thunderstorms. Mostly cloudy, with a low around 37. West wind around 6 mph. Chance of precipitation is 80%. New rainfall amounts between a tenth and quarter of an inch possible. more

The population of Lewis County increased by 6.51% in 9 years. 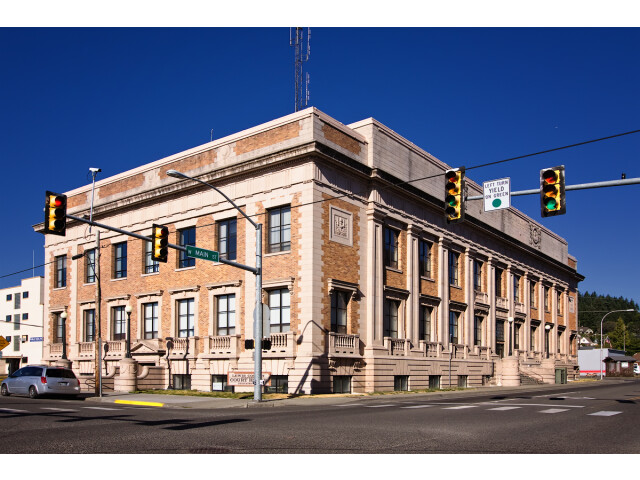