Jackson County forecast: Showers and thunderstorms. Partly sunny. High near 93, with temperatures falling to around 84 in the afternoon. Heat index values as high as 103. Southwest wind 5 to 10 mph. Chance of precipitation is 90%. New rainfall amounts between three quarters and one inch possible. more 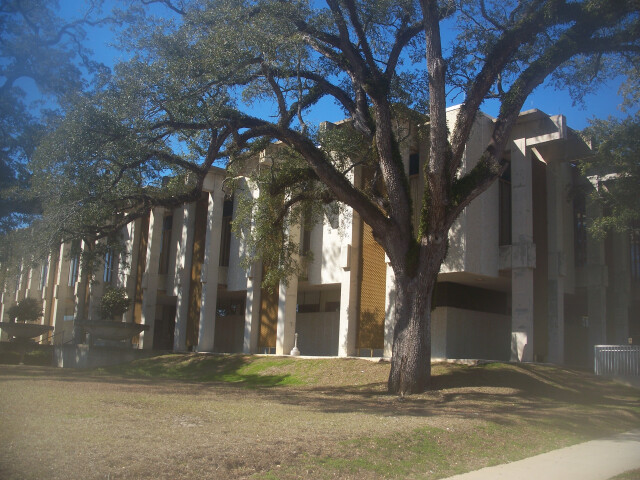 According to census records, the population of Jackson County decreased by 7.18% in 9 years.

Other places with the same name (22)