Boynton Beach is a city in Palm Beach County, Florida, United States. The population was 68,217 at the 2010 census. In 2019, the city had an estimated population of 78,679 according to the University of Florida, Bureau of Economic and Business Research. Boynton Beach is a principal city of the Miami metropolitan area, which was home to an estimated 6,166,822 people at the 2015 census.

The name Boynton stems from William Boynton who settled in the area in 1869 and opened up a post office in 1880. In 1890 his cousin George Merrick (founder of Coral Gables) visited West Palm Beach and decided to build his own resort on 110 acres that bordered Lake Worth Lagoon. He named this tract "Boynton Beach". 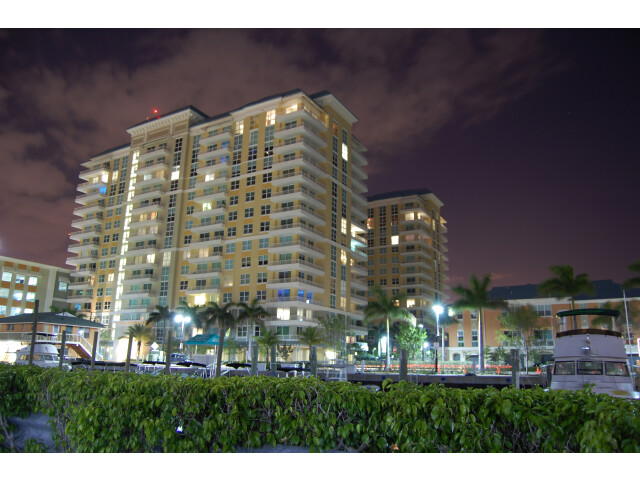 The population of Boynton Beach increased by 14.84% in 10 years.

Best Things to Do in Boynton Beach

Where ot Eat in Boynton Beach

Other Places in Boynton Beach

Other cities in Palm Beach County