Blaine County forecast: Patchy smoke and scattered showers and thunderstorms. Mostly cloudy, with a low around 62. East northeast wind 6 to 12 mph, with gusts as high as 21 mph. Chance of precipitation is 30%. more 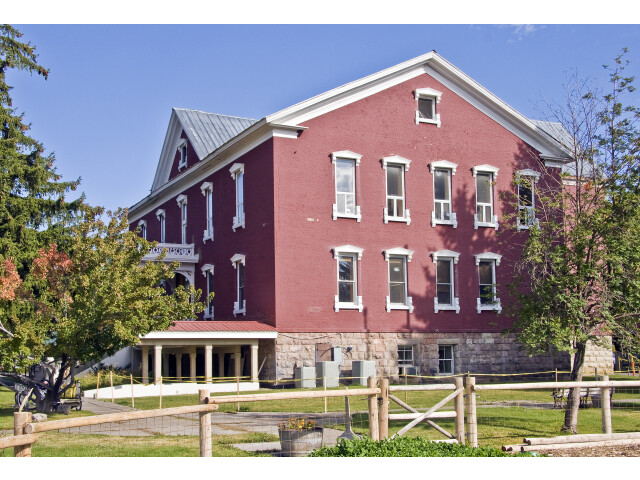 The population of Blaine County increased by 7.15% in 9 years.