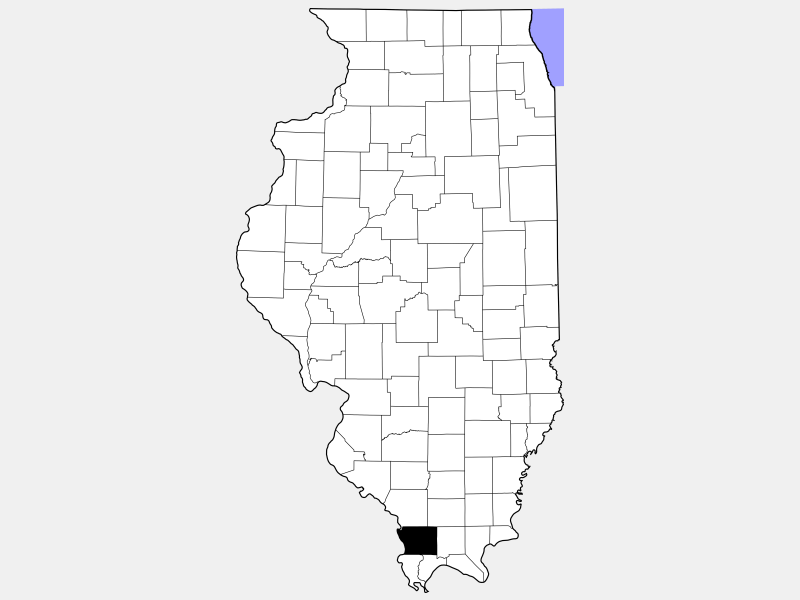 According to census records, the population of Union County decreased by 7.94% in 10 years.