Rialto is a city in San Bernardino County, California, United States. It was incorporated on April 5, 1888. As of the 2020 census, the city had a population of 103,549. It is located about 56 miles east of Los Angeles.

Rialto is one of the oldest communities in San Bernardino County and Inland Southern California. The town has one of the largest historic districts in the Inland Empire, with many vintage buildings dating back to the early 1900s. Rialto also has more than 50 public parks and gardens within its boundaries and borders San Bernardino National Forest for additional outdoor recreation opportunities

The city hosts annual events such as the Rialto International Film Festival and "Palm Sunday Parade". 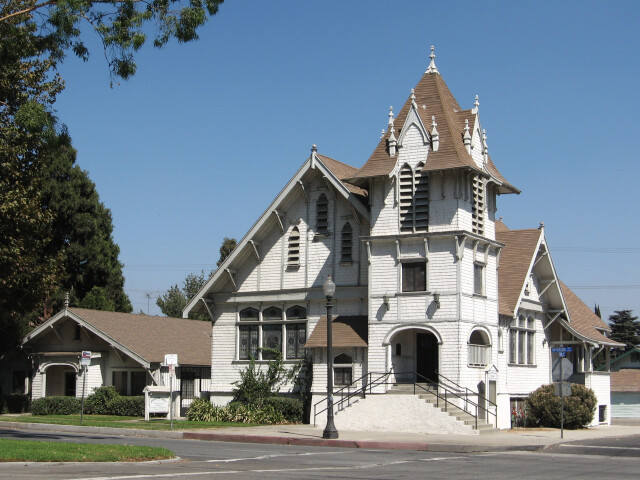 Where to Stay in Rialto

Other Places in Rialto

Other cities in San Bernardino County