Rensselaer County forecast: A slight chance of rain showers between 8am and 2pm, then a chance of showers and thunderstorms. Partly sunny, with a high near 75. Chance of precipitation is 30%. more 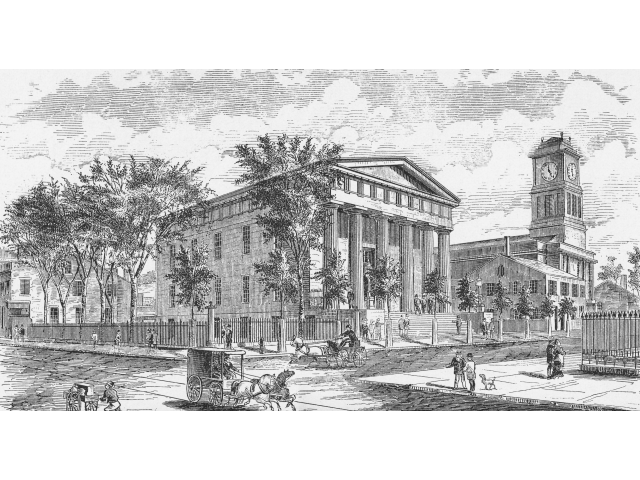 According to census records, the population of Rensselaer County decreased by 0.45% in 9 years.