Cass County forecast: Areas of smoke between 11pm and 5am, then areas of smoke and a slight chance of showers and thunderstorms. Mostly cloudy, with a low around 72. Northeast wind around 8 mph. Chance of precipitation is 20%. New rainfall amounts less than a tenth of an inch possible. more 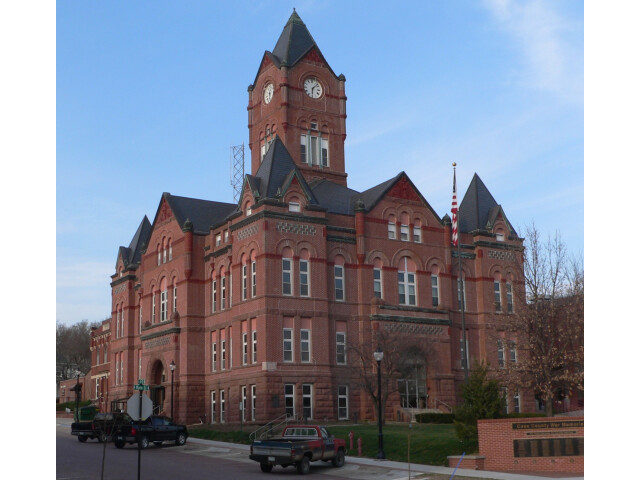 The population of Cass County increased by 3.84% in 9 years.