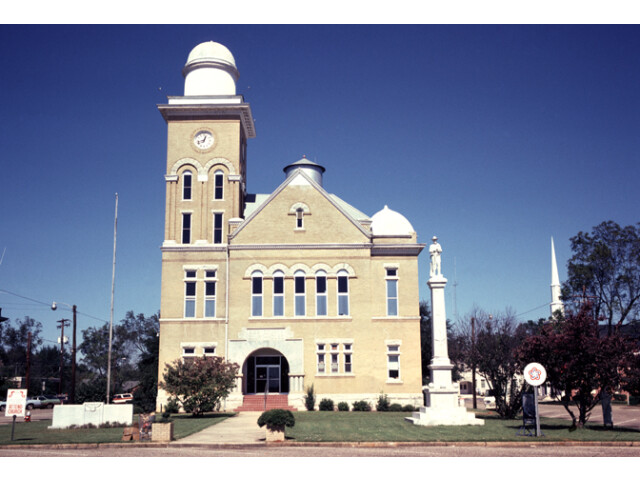 The largest city of Bibb County is Brent with a population of 4,688. Other cities include, Centreville population 2,559 and North Bibb population 1,013. See all Bibb County cities & populated places.

Bibb County forecast: A chance of rain showers before 7am, then showers and thunderstorms. Cloudy. High near 79, with temperatures falling to around 75 in the afternoon. East wind 0 to 5 mph. Chance of precipitation is 90%. New rainfall amounts between a half and three quarters of an inch possible. more

According to census records, the population of Bibb County decreased by 3.52% in 10 years.