Allen is a city in Collin County in the U.S. state of Texas, and a northern suburb of Dallas. According to the 2020 U.S. census its population was 104,627, up from 84,246 in 2010. Allen is located approximately twenty miles north of downtown Dallas and is a part of the Dallas–Fort Worth metropolitan area.

It is one of three municipalities in Collin County that has its own municipal electric utility service (MES), as well as one of two cities within the county to have their own police department and fire department. The city also operates an independent Economic Development Department that coordinates business attraction, retention and expansion efforts for the city's economic development strategy.

The city was founded in 1872 as an agricultural community by rich farmers who wanted their own town independent from neighboring Plano and Richardson (both of which are growing at a fast pace). Allen became a city in 1953 and today is known for its great schools, safe streets, parks and trails, beautiful neighborhoods, low crime rate, excellent economy with many jobs available nearby such as those at companies like 7-Eleven Inc., Dr Pepper Snapple Group Inc., Jacobs Engineering Group Inc., AT&T Inc., etc., plus many more employers who offer great salaries for those who relocate here from out of state or even out of country! 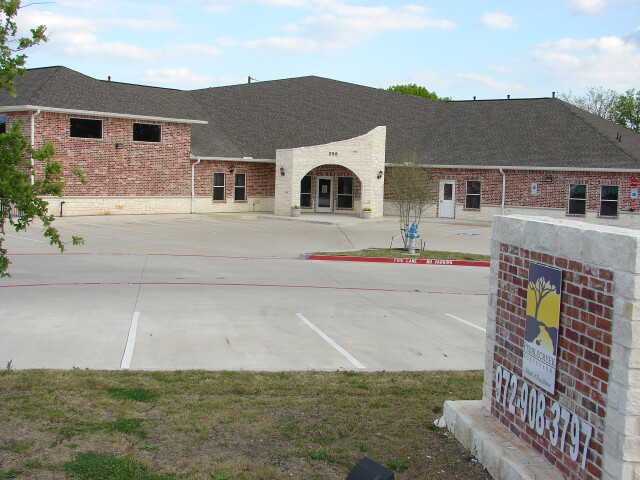 Other Places in Allen

Other cities in Collin County