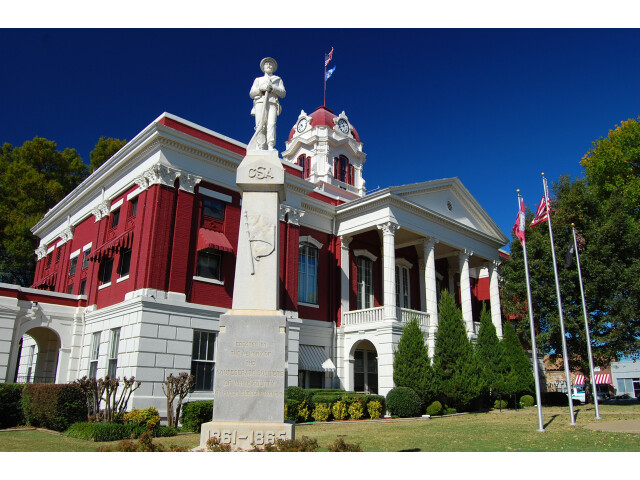 White County forecast: A chance of showers and thunderstorms after 7am. Partly sunny. High near 81, with temperatures falling to around 77 in the afternoon. South southwest wind 5 to 15 mph. Chance of precipitation is 30%. more

The population of White County increased by 2.1% in 10 years.