According to census records, the population of Union decreased by 6.87% in 9 years.

Many people were born here, including lacrosse player John Desko, William L. Mercereau, you can see a list of people who born in Union, NY.

Other cities in Madison County 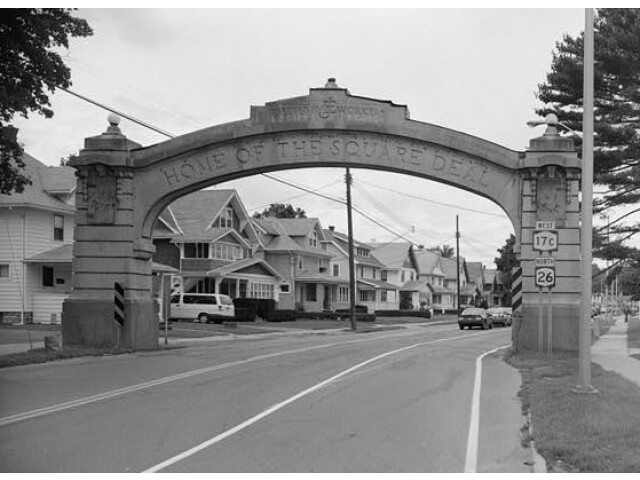