Pageland is a city located in the county of Chesterfield in the U.S. state of South Carolina. Its population at the 2010 census was 2,760 and a population density of 244 people per km². After 10 years in 2020 city had an estimated population of 2,535 inhabitants.

If you're looking for a place to raise your family, look no further than Pageland, South Carolina.

The town is located in Chesterfield County, about 30 minutes from the city of Columbia and just over an hour from Charlotte and Atlanta. It's known as "The Watermelon Capital of World" because of the importance of watermelons to the town and its economy.

There are also plenty of opportunities for outdoor recreation here: hiking trails through beautiful natural areas like Lake Wateree State Park or camping at one of many lakes nearby (like Lake Wateree). You can even try your hand at fishing or boating at Lake Wateree! 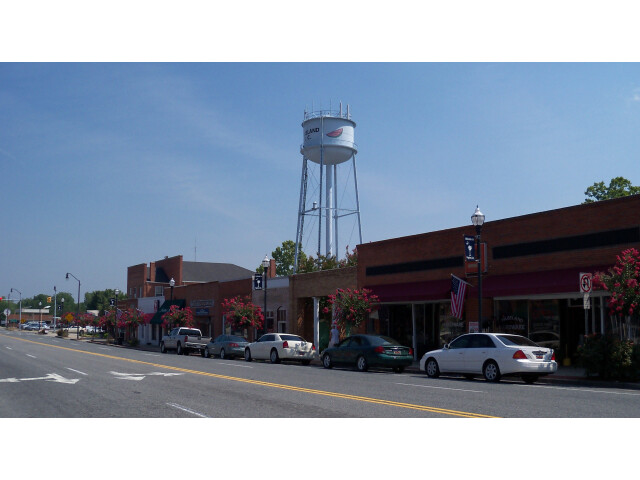 According to census records, the population of Pageland decreased by 8.88% in 10 years.

Best Things to Do in Pageland

Where ot Eat in Pageland

Other cities in Chesterfield County