Hamburg is a city located in the county of Berks in the U.S. state of Pennsylvania. Its population at the 2010 census was 4,289 and a population density of 850 people per km². After 10 years in 2020 city had an estimated population of 4,445 inhabitants.

Hamburg is a borough in Berks County, Pennsylvania, United States. The population was 4,270 at the 2020 census. The town is thought to have been named after Hamburg, Germany, but this is likely to have been a corruption of Bad Homburg.

The town has a large Amish community and is home to the Family Christian Store, one of the largest Christian bookstores in America with over 250,000 square feet of retail space on 13 acres with an attached conference center accommodating up to 2,500 people at any given time; it also has an attached indoor amusement park called "Funland." 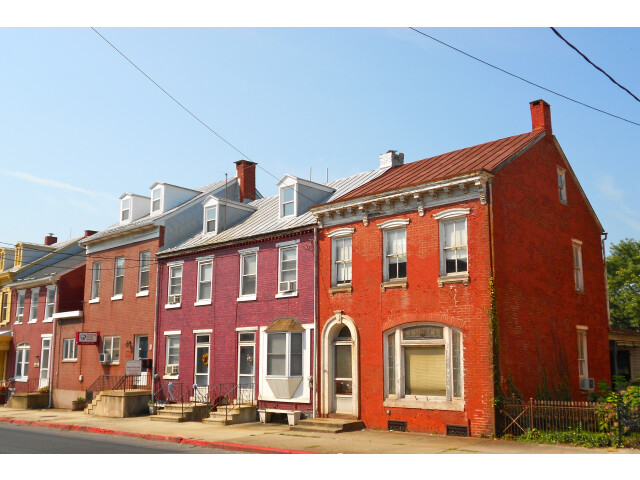 The population of Hamburg increased by 3.51% in 10 years.

Best Things to Do in Hamburg

Other cities in Berks County