Fayette County is a county located in the U.S. state of Ohio. As of the 2010 census, the population was 29,030 and a population density of 28 people per km². After 10 years in 2020 county had an estimated population of 2,020 inhabitants. Its county seat is Washington Court House. The county was created 211 years ago in 1810. 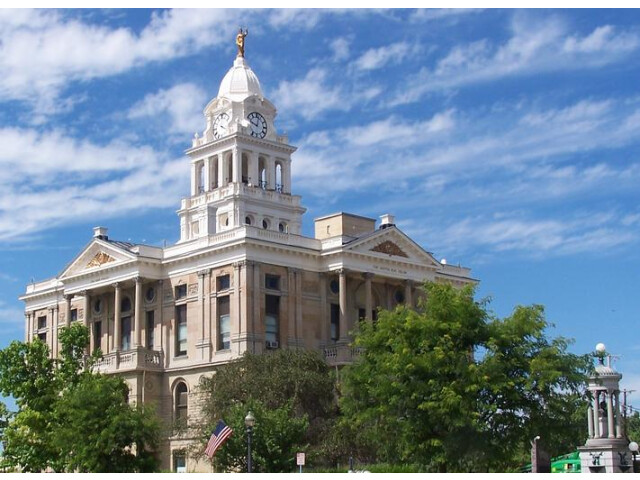 Fayette County forecast: Rain likely before 2pm, then a chance of rain and isolated thunderstorms. Mostly cloudy, with a high near 76. Southeast wind 6 to 13 mph. Chance of precipitation is 70%. New rainfall amounts between a quarter and half of an inch possible. more

According to census records, the population of Fayette County decreased by 1.58% in 10 years.