Empire is a city located in the county of Stanislaus in the U.S. state of California. 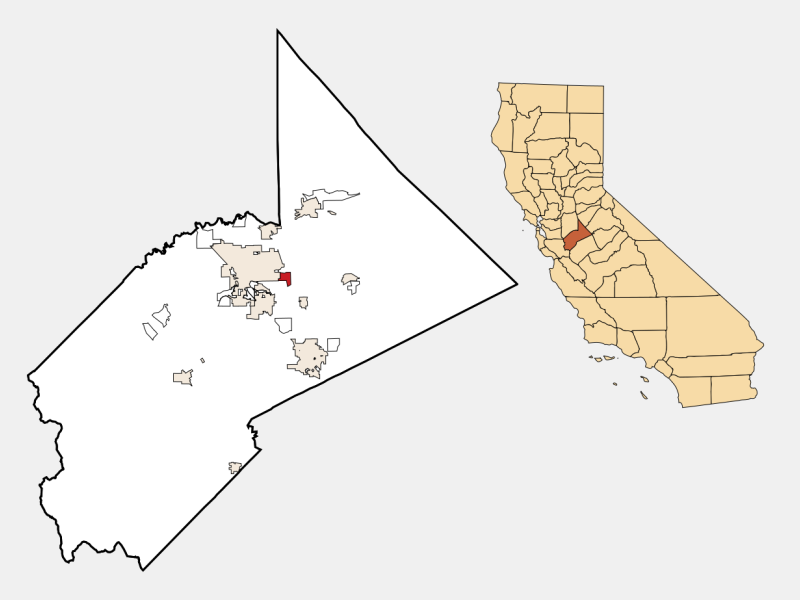 Empire forecast: A slight chance of rain showers before 10pm, then patchy fog between 11pm and 1am. Mostly cloudy, with a low around 45. more

Other cities in Stanislaus County