Eagle Mountain is a city in Utah County, Utah. It is part of the Provo–Orem metropolitan area. The city is located to the west as well as north of the Lake Mountains, which are west of Utah Lake. It was incorporated December 3, 1996 and has been rapidly growing ever since. The population was 43,623 at the 2020 census.

The city sits at an elevation of 1,488 meters (4,871 ft) above sea level. The area has a warm summer continental climate (Köppen Dfb). Because Eagle Mountain is only about 30 miles from Provo and Orem—two major cities with large universities—it has experienced significant growth since its incorporation in 1996. In fact, it's one of the fastest-growing communities in Utah County; nearly all of its population increase since 2000 has come from net migration rather than births or deaths.

Eagle Mountain is named after Eagle Peak, which rises above the community to an elevation of 5,674 feet (1,737 m). The city is home to several different parks, including, Forshaw Park, and Hillcrest Park. The city also hosts several annual events such as the Fourth of July parade and fireworks show, the annual Christmas parade and tree-lighting ceremony, and the Easter egg hunt at Forshaw Park.

With beautiful views all around you, it's no wonder why this place has become so popular among families looking for a new place to call home! 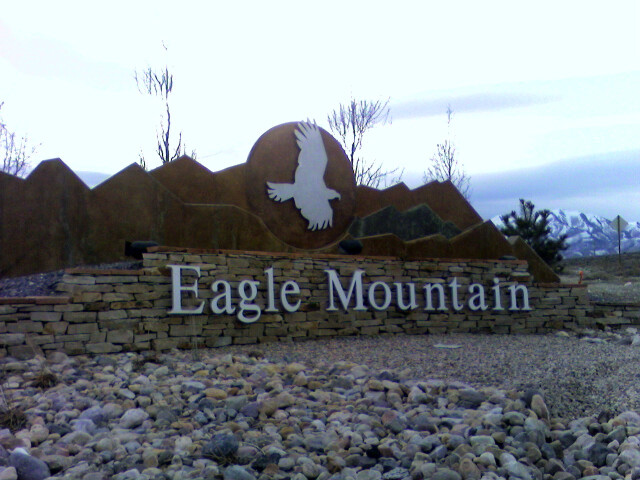 The population of Eagle Mountain increased by 49.03% in 10 years.

Other cities in Utah County