Noel is a city located in the county of McDonald in the U.S. state of Missouri. Its population at the 2010 census was 1,832 and a population density of 341 people per km². After 10 years in 2020 city had an estimated population of 1,808 inhabitants.

Noel is a city in McDonald County, Missouri, United States, along the Elk River. The population was 1,832 at the 2010 census. It is located near the Northwest Arkansas metropolitan statistical area.

The city's name is derived from Noel B. Johnson, an early settler.

The climate in this area is characterized by hot, humid summers and generally mild to cool winters. According to the Köppen Climate Classification system, Noel has a humid subtropical climate, abbreviated "Cfa" on climate maps. 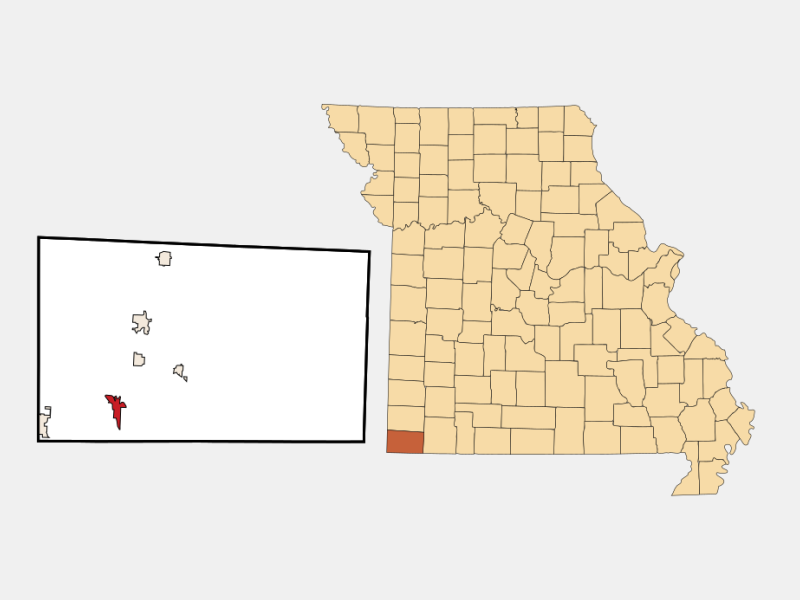 According to census records, the population of Noel decreased by 1.33% in 10 years.

Other Places in Noel

Other cities in McDonald County