Massac is a CDP located in the county of McCracken in the U.S. state of Kentucky. After 7 years in 2017 city had an estimated population of 29 inhabitants. 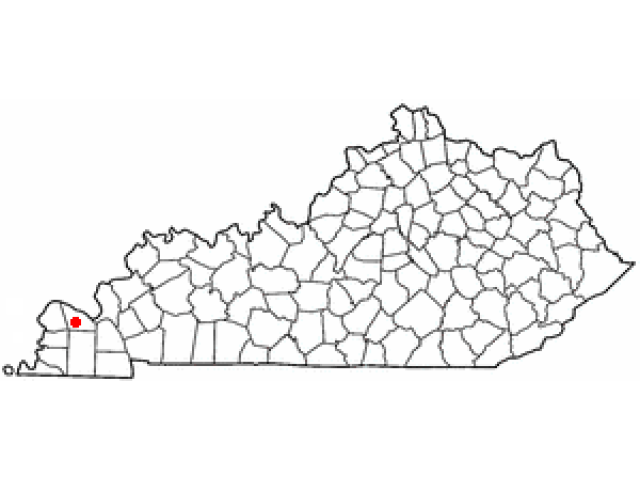 Other cities in McCracken County