Hawthorne: Hawthorne is a city in Passaic County, New Jersey 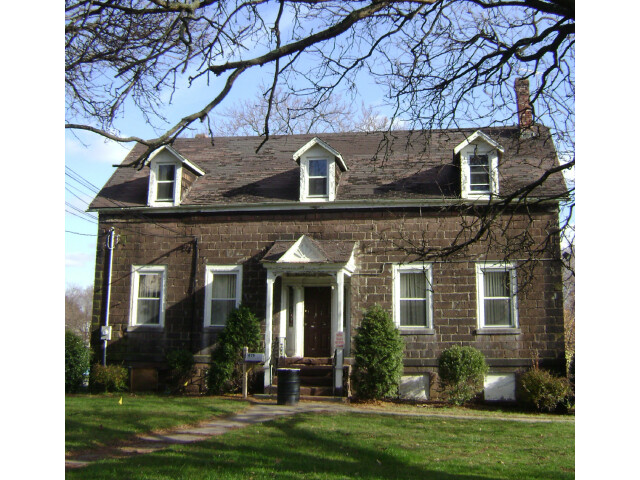 According to census records, the population of Hawthorne decreased by 0.66% in 10 years.

Best Things to Do in Hawthorne

Other cities in Passaic County