Haworth is a city located in the county of Bergen in the U.S. state of New Jersey. Its population at the 2010 census was 3,382 and a population density of 559 people per km². After 10 years in 2020 city had an estimated population of 3,374 inhabitants.

Haworth was founded on February 24, 1904 as a township by an act of the New Jersey Legislature from portions of Haworth Township (now Mahwah Township). Haworth was incorporated as a borough on January 17, 1914. The borough was formed during the "Boroughitis" phenomenon then sweeping through Bergen County, in which 26 boroughs were formed in the county in 1903 alone. Haworth was named for William M. Haworth who purchased land there and established a sawmill and grist mill with his brother-in-law. The borough's name also refers to Haworthia (Haworthiopsis), an African succulent plant related to Aloe that is indigenous to South Africa where Haworth Park near Cape Town is located.

Haworth has been called "the best-preserved example of an early 20th-century streetcar suburb." It retains its original layout with no through roads or modern intrusions other than electric lines and water mains; even at its busiest intersection—where Route 208 crosses Glenwood Road. 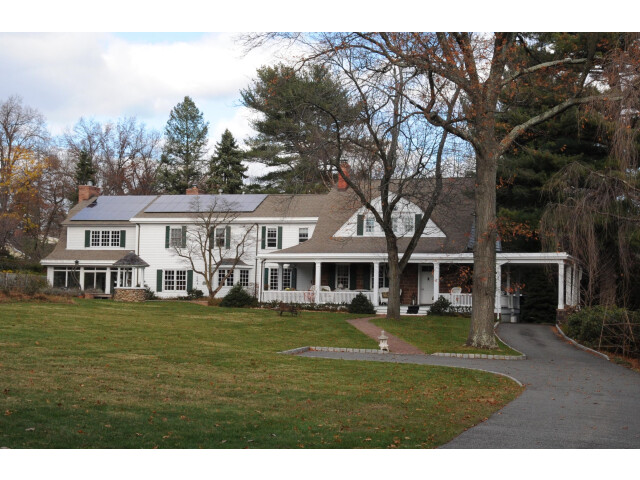 According to census records, the population of Haworth decreased by 0.24% in 10 years.

Other cities in Bergen County