Evergreen is a city located in the county of Jefferson in the U.S. state of Colorado. Its population at the 2010 census was 3,944. 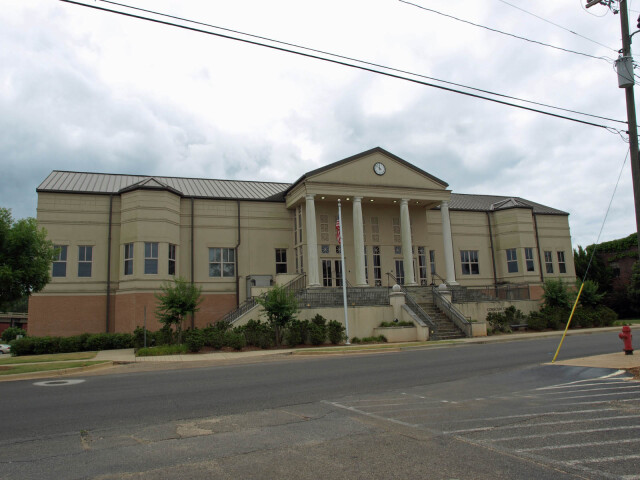 Other cities in Jefferson County