How far is Newport from Woonsocket?

Driving from Newport to Woonsocket will take approximately 00 hours 56 minutes. 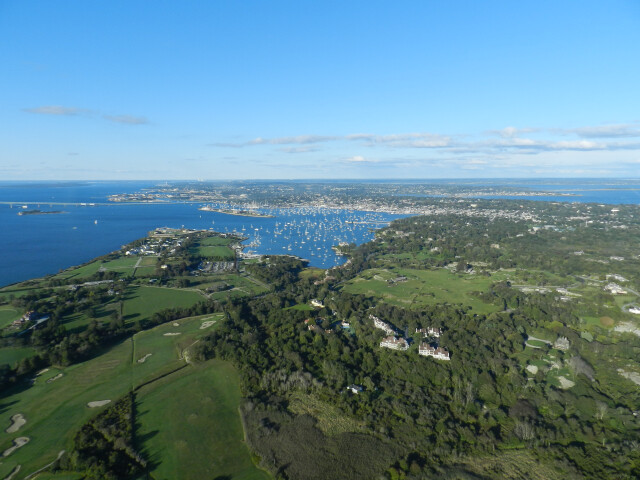 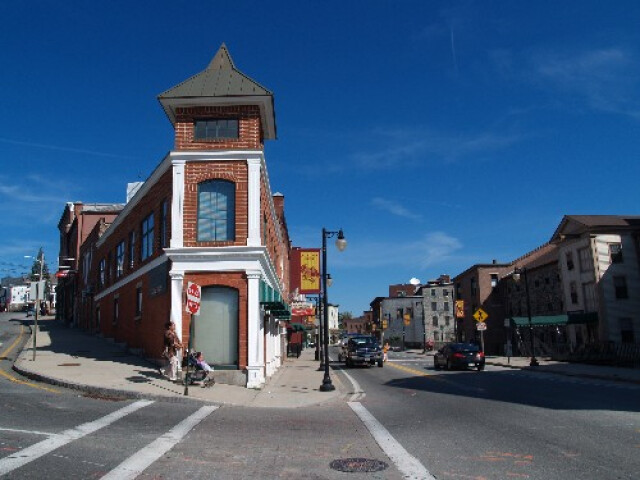 The distance between Newport and Woonsocket is 77 km if you choose to drive by road. You can go 00 hours 51 minutes if you drive your car at an average speed of 90 kilometers / hour. For different choices, please review the avg. speed travel time table on the below.

There is no time difference between Newport and Woonsocket. The current time is 20:24:37.

The place names are translated into coordinates to approximate the distance between Newport and Woonsocket (latitude and longitude). Cities, states, and countries each have their own regional center. The Haversine formula is used to measure the radius. 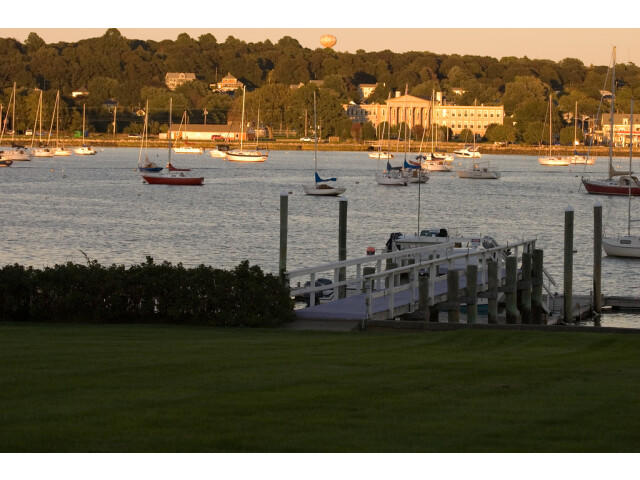 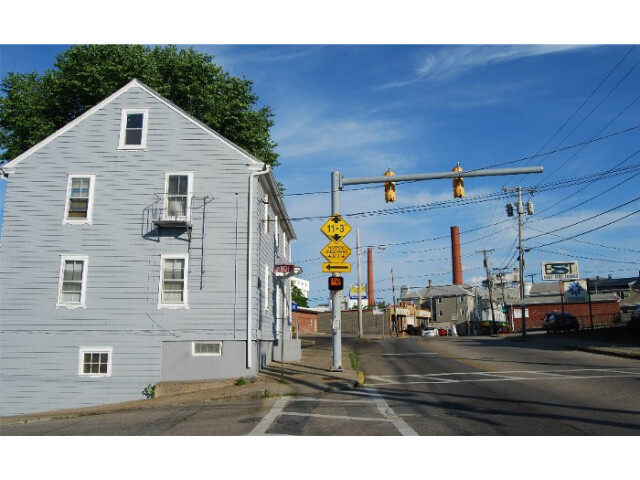 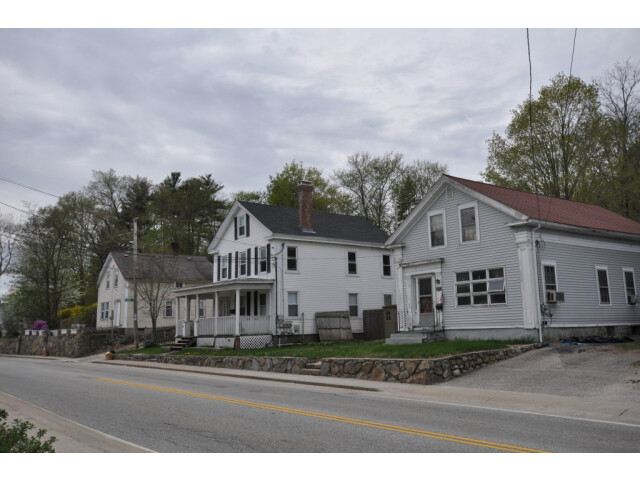 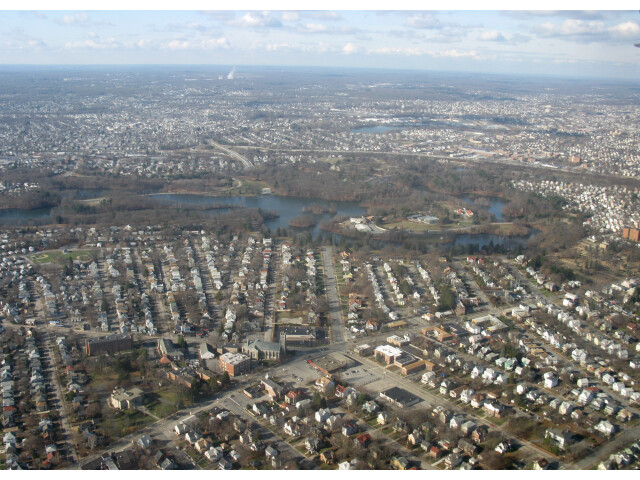 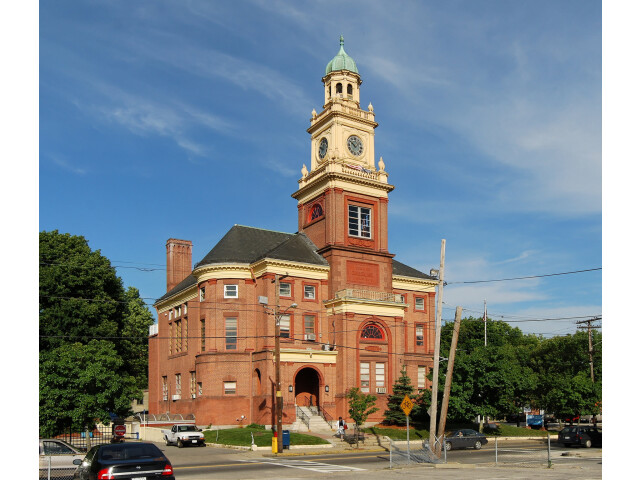 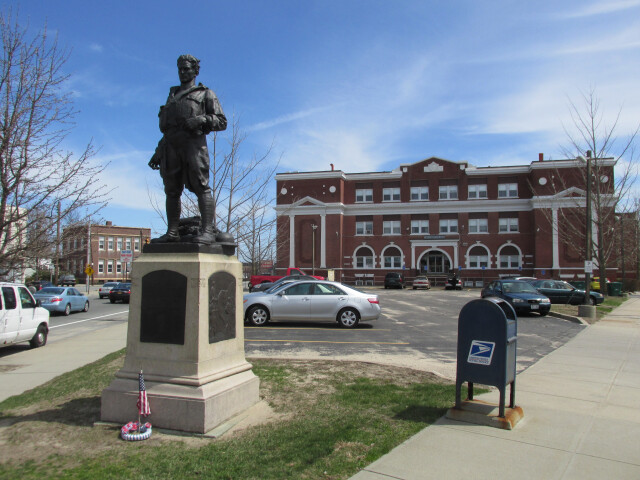 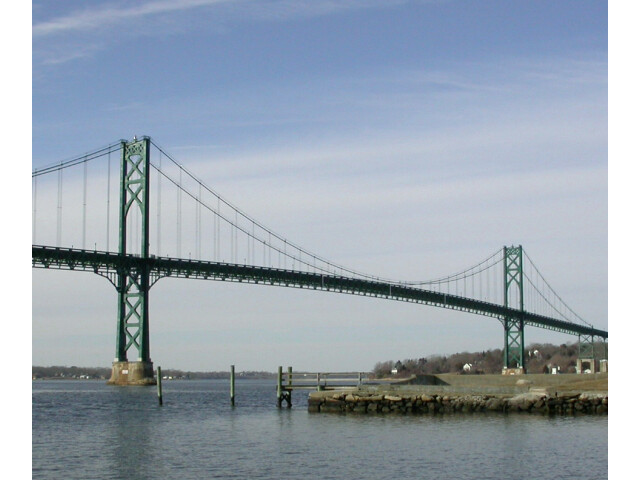 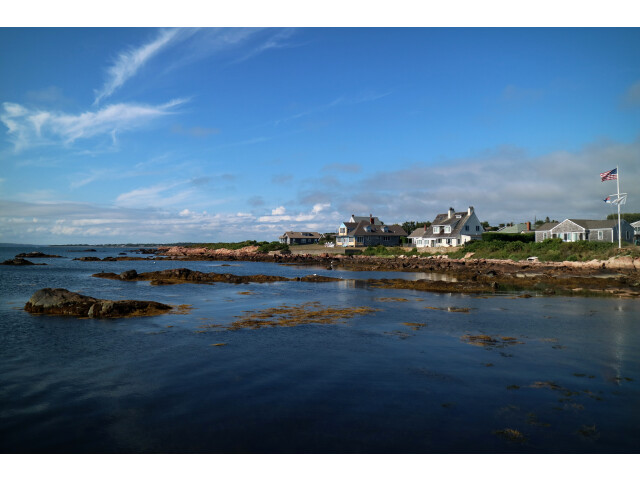 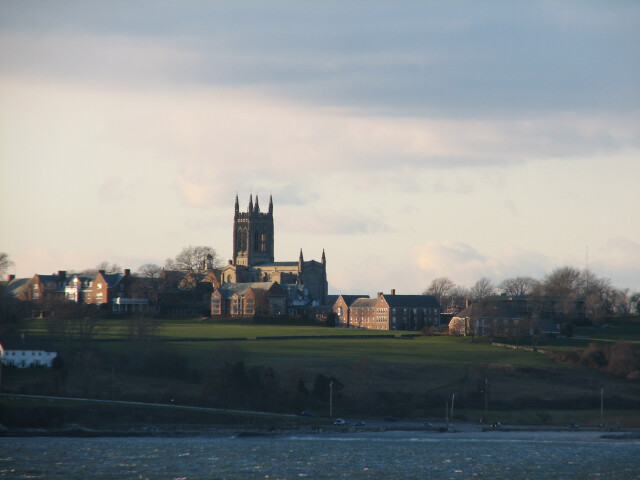 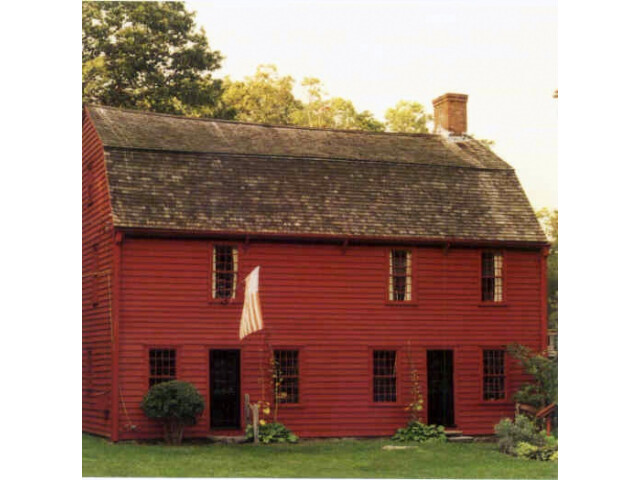