Aberdeen is a city located in the county of Brown in the U.S. state of Ohio. Its population at the 2010 census was 1,638 and a population density of 40 people per km². After 10 years in 2020 city had an estimated population of 1,609 inhabitants.

Aberdeen is a village in Huntington Township, Brown County, Ohio, United States, along the Ohio River 50 miles southeast of Cincinnati. The population was 1,638 at the 2010 census.

It was founded in 1853 by Scotsmen who named their new settlement after Aberdeen, Scotland. The founder of Aberdeen was John Gillespie. It was incorporated as a village in 1868. 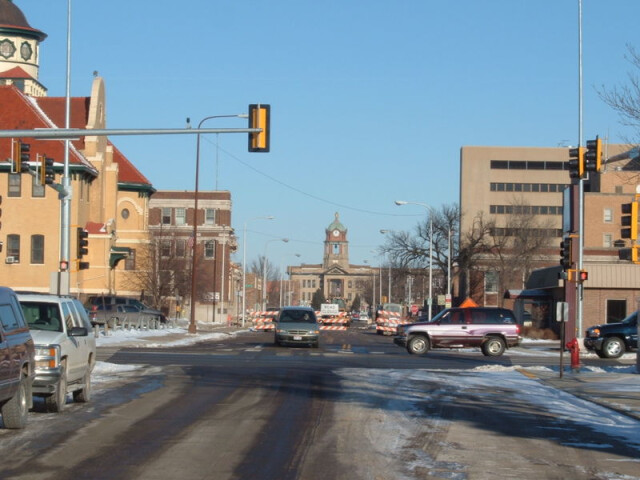 According to census records, the population of Aberdeen decreased by 1.8% in 10 years.

Other cities in Brown County