Illinois: State of the United States of America

Illinois is a midwestern state bordering Indiana in the east and the Mississippi River in the west. Nicknamed "the Prairie State," it's marked by farmland, forests, rolling hills and wetlands. Chicago, one of the largest cities in the U.S, is in the northeast on the shores of Lake Michigan. It’s famous for its skyscrapers, such as sleek, 1,451-ft. Willis Tower and the neo-Gothic Tribune Tower.

The state capital is Springfield, but that doesn't mean you should go there—it has a population of only 116,000 souls! Instead head to Chicago—it's home to more than 2 million people. Outside of the city are plenty of other things to do: visit The John Hancock Center (1,127 ft.), Navy Pier (1 mile long), Museum Campus (three museums), or Millennium Park (an outdoor sculpture garden). If you're looking for some history instead of culture then head south to St Louis (Missouri) where you can take a tour through Gateway Arch National Park or check out one of America's oldest breweries: Anheuser Busch Brewery Museum. 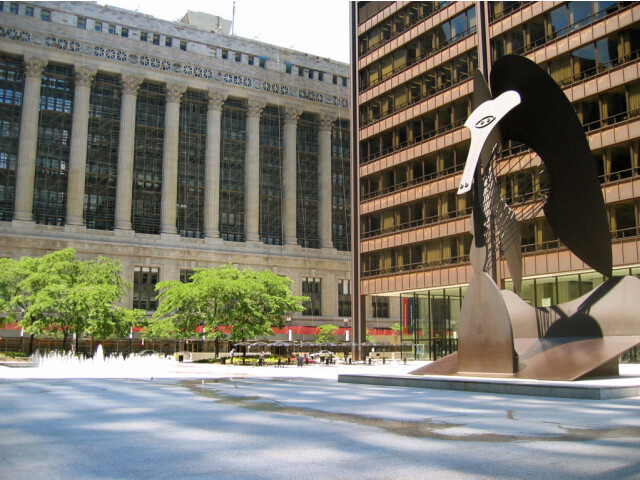 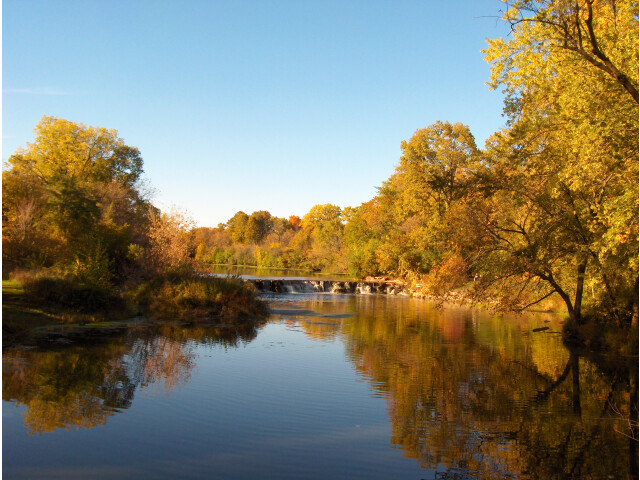 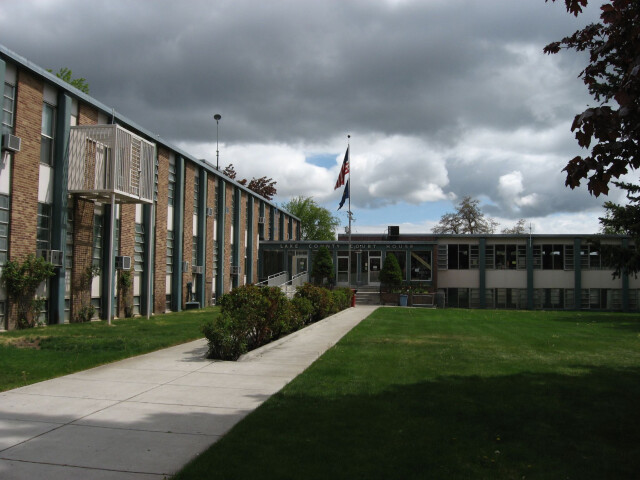 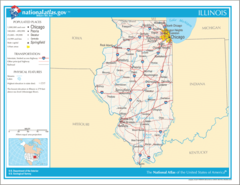 Where Is Illinois Located